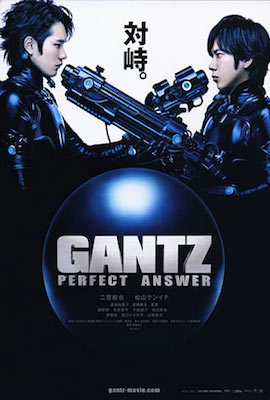 Kurono is a Gantz fighter; after seemingly being killed, he was enslaved by the mysterious alien orb known as Gantz and forced to fight aliens. The missions claimed the life of his best friend from school, Kato. Kurono leads a new team of fresh Gantz recruits in a quest to score 100 points and resurrect Kato. Kurono and his erstwhile girlfriend Tae look after Kato’s younger brother Ayumu in his absence. Kurono is shocked to encounter Kato, seemingly alive, walking around Tokyo, even though Gantz still has him registered as dead. Meanwhile, pop idol Ayukawa abruptly retires from public life and spends her nights carrying out Gantz missions of her own, given by a miniature Gantz orb, and kills off former Gantz veterans so that they can rejoin the team. After completing all her missions, the miniature orb will open up a path to the Gantz room for her to rejoin the team as well. Her final target is Tae.

The next Gantz mission causes the team to cross paths with Tae, Ayukawa, and a group of deadly aliens along with civilians on a crowded commuter train. Ayukawa escapes the conflict but is killed by Kato, who takes her orb. Kurono manages to rescue Tae, revealing that he is a Gantz fighter. After the mission ends, Kurono’s team has scored enough points to resurrect former team members. They resurrect Kato and Nishi, another veteran who perished after Kurono joined the team. Nishi surmises that Gantz is gathering the veterans together for a final assault on the aliens before it runs out of energy: Gantz is holding a person inside it, from which it draws its energy, and the person is dying. They also learn that the Kato that Kurono saw earlier is an imposter, and is none other than the Buddha alien, who had declared war on the Gantz players. Gantz orders the team to eliminate Tae, and deny the Buddha alien the kill. Kurono has himself transported to the field first so he can protect Tae from the Buddha and the other players. Kato rushes to him home and finds Ayumu dead, already killed by the Buddha.

Kurono and Kato duel with the Buddha on the playing field. The Buddha outmaneuvers them and deals a killing blow to Tae, who dies in Kurono’s arms. The Buddha appears in the Gantz room after the mission, and summons a horde of aliens to open fire on Gantz. The aliens trigger a massive explosion to try and destroy Gantz, but fail. In the aftermath, Kurono finally slays the Buddha and accesses the perfect score menu on Gantz. His choice from the menu wipes everyone’s memory, resurrects all the fallen Gantz players, and returns them to their old lives. Kato is reunited with Ayumu, and Tae is resurrected, although with only fragmentary memories of Kurono. Kurono himself takes residence inside Gantz, effectively ending the war on the aliens. 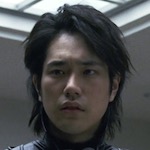 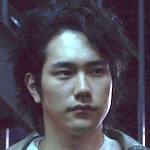 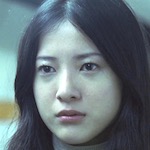 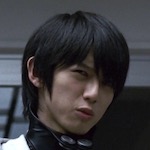 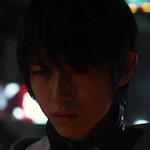 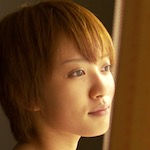 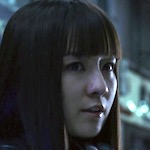 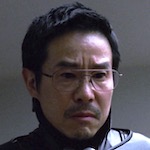 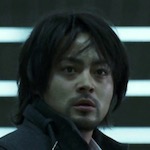 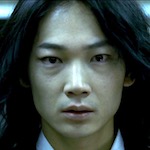 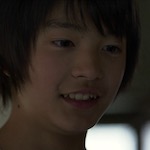 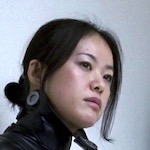 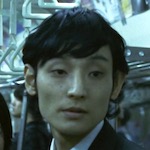 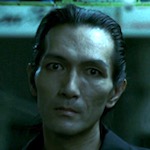 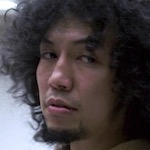 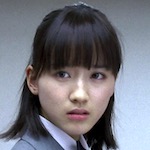 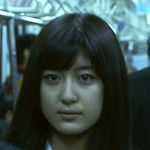 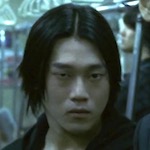 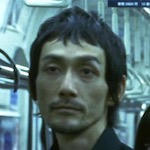 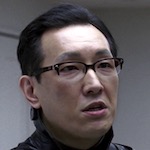 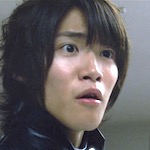 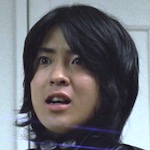