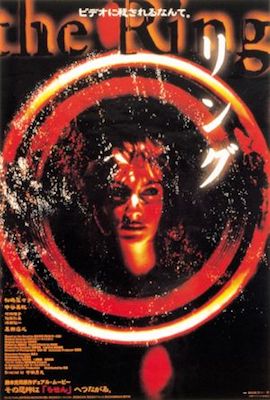 Asakawa, a reporter, catches wind of a story about a cursed video tape. She interviews several high school students who fill her in on the lore: whoever watches the tape dies in a week. Asakawa finds records of recent student deaths, all occurring on the same day, including her niece, Tomoko. Tomoko and her friends had gone on a trip to a resort in Izu a week prior to their deaths. When Asakawa visits the resort, she finds an unmarked video tape in the resort’s library, and watches it. It contains a series of macabre and unsettling imagery, and when it’s over Asakawa sees a ghost in the reflection of the TV. She believes that she has been marked for death, and tries to find a way to save herself.

Asakawa meets with her ex-husband, Ryuji, a university professor with a sixth sense for paranormal phenomenon. Asakawa makes a copy of the tape to show to him. They work together to follow the clues left in the tape and identify its source. They stumble upon a record of a psychic from Oshima island, near Izu, named Shizuko Yamamura. She was “discovered” by a Dr. Ikuma, who showcased her psychic abilities at an ill-fated demonstration, where a reporter was mysteriously killed. Shizuko was slandered by the media, and committed suicide by leaping into the volcano at Mt. Mihara. Ryuji decides to travel alone and follow the clues, encouraging Asakawa to remain behind with their son, Yoichi. However, Yoichi finds the tape and watches it, to Asakawa’s horror. Asakawa quickly joins Ryuji and they go to Oshima. There they meet Takashi, Shizuko’s brother, who admits to having introduced Shizuko to Ikuma in hopes of making a profit from Shizuko’s abilities. Ikuma and Shizuko had an illicit affair, from which Sadako, their daughter, was born. Sadako was present at the demonstration and it was she who slew the reporter, simply by wishing his death.

On her last day, Asakawa travels with Ryuji back to Izu. They find a well underneath the condo where she watched the tape. Ryuji shares a psychic vision with her, and it is revealed that Ikuma killed his own daughter by throwing her into the well. Sadako’s vengeful spirit is responsible for the cursed videotape. They descend into the well and recover Sadako’s corpse. Asakawa survives the evening, and they believe that they have broken the curse. However, the next day, Ryuji is attacked by the ghost of Sadako and killed. Asakawa realizes that she survived because she made a copy of the tape and showed it to him. She packs an extra VCR and goes to find Yoichi, so that he can make his own copy and pass on the curse… 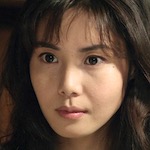 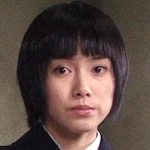 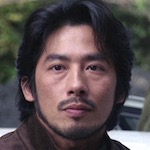 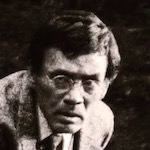 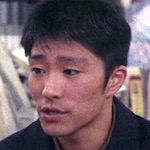 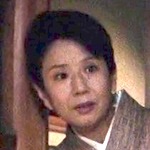 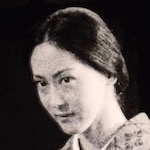 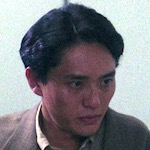 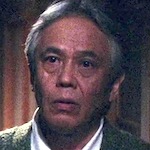 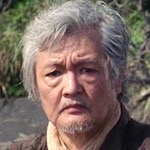 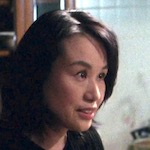 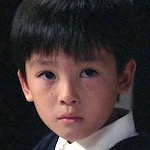 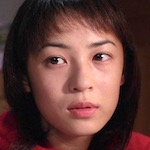 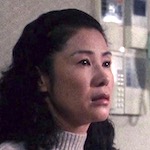 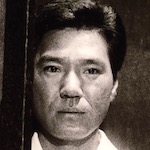 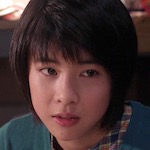 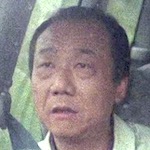 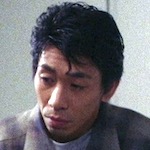