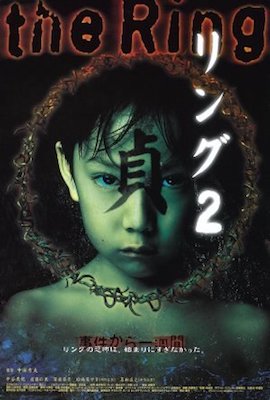 Okazaki, a reporter, meets Mai Takano, former assistant to the late Takayama. Despite Okazaki’s persistence, Mai refuses to acknowledge the role of a cursed videotape in Takayama’s death. Takayama’s wife, Asakawa, and his son Yoichi, have gone missing. Okazaki and Mai visit Asakawa’s apartment and discover a shattered television set and a burnt video tape. Mai admits that she knows about the tape after all, and was trying to put Okazaki off the scent for his own good. Okazaki continues his investigation, and interviews a student, Kanae, who claims to have seen the video. They also meet with Dr. Kawajiri, a psychiatric professor with a flair for the paranormal. Kawajiri is treating Masami, who witnessed the vengeful spirit of Sadako Yamamura when she killed one of her friends. When Masami approaches a television, a psychic energy emanates from her and causes parts of the cursed video to be broadcast on the screen.

Mai happens upon Yoichi and his mother, Asakawa. Yoichi is now mute and fears Sadako, much like Masami. Asakawa believes that she had rescued Yoichi from the curse, although she can’t deny the strange quirks to his behavior. Kawajiri attempts an exorcism on Masami by extracting the psychic energy from her into a new video cassette. Mai witnesses the exorcism, and when Masami is killed she hurriedly destroys the tape. Mai reluctantly surrenders Asakawa and Yoichi to the police for questioning, but soon learns that Yoichi is to be subject to a similar exorcism. She warns them to flee, but when they rush out of the hospital, Asakawa is hit by a truck and killed. Mai takes custody of Yoichi and they retreat to Oshima Island. Meanwhile, Okazaki receives a copy of the cursed tape from Kanae, who begs him to watch it so she can be saved.

Mai and Yoichi can’t escape Sadako’s influence, as Yoichi’s fear brings on lucid nightmares that conjure up imagery from the cursed video in real life. Kawajiri arrives and makes a deal with Mai: they will conduct the exorcism, but Mai will be wearing the equipment, and Yoichi will first transfer his psychic energy to her. The exorcism goes horribly awry, opening a portal to the other world. Kawajiri goes insane and commits suicide. Mai frees herself from the equipment and rushes for Yoichi. She awakens in a vision of Sadako’s well, where the spirit of Takayama hands her Yoichi and takes his fear from him. Mai climbs out of the well with Yoichi and emerges back in the real world. Meanwhile, Okazaki has been committed to a mental institution. He failed to watch the video and is now haunted by the vengeful spirit of Kanae. 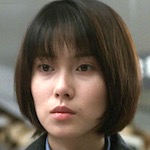 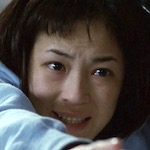 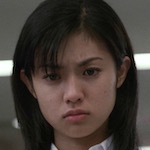 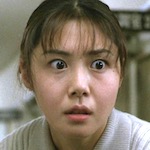 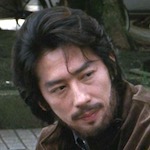 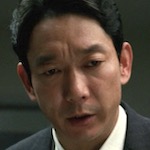 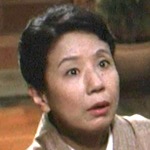 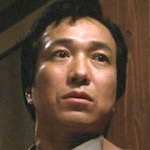 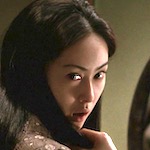 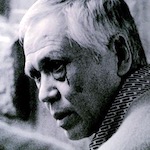 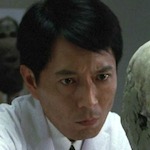 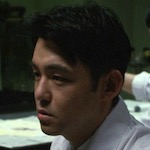 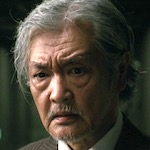 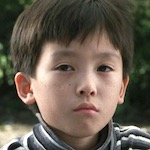 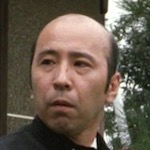 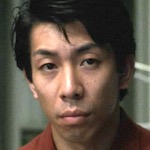