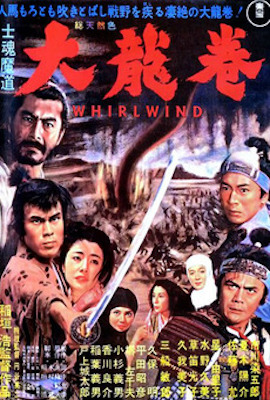 Jubei is a soldier serving Osaka castle. When Tokugawa claims victory over the remnants of the Toyotomi house, Jubei takes charge of Kozato, a maiden of the castle, and they deliver the infant prince of the Toyotomi to his nearest next of kin. However, the prince is kidnapped by Tokugawa soldiers. Jubei remains with Kozato and seeks an opportunity to rescue the prince.

Meanwhile, Mutsuto, a former servant of the castle turned traitor, poses as a Toyotomi loyalist in order to ensnare Toyotomi sympathizers and turn them over to Tokugawa. He stages an attack on the convoy transporting the infant prince. Jubei and Kozato arrive to rescue the prince, but they are separated in the ensuing chaos when Tokugawa soldiers clash with the Toyotomi sympathizers. Kozato shelters in a nunnery with her aunt, Shuzuki. Shuzuki herself had fled to the nunnery years ago to escape a clan rivalry, but sacrificed her future with her love, Akashi. Akashi arrives at the nunnery and helps Kozato escape, urging her to reunite with Jubei.

Mutsuto tires of playing spy for Tokugawa and plots to intercept a shipment of gold and flee the country. He commandeers a farmhouse where Kozato is staying and takes her captive. Jubei catches wind of the plot and hurries to rescue Kozato. Mutsuto takes him prisoner while the robbery is carried. However, when his posse of Toyotomi loyalists catches wind of his selfish schemes, a fight breaks out. Tokugawa soldiers close in on the farmhouse to take back the gold. Akashi arrives, slays Mutsuto, and frees Kozato, but is driven away before he can free Jubei. A tornado forms near the farmhouse and wipes out the Tokugawa and Toyotomi. Jubei, Kozato and Akashi are the only survivors. Akashi encourages Jubei to take hold of Kozato and live happily with her. 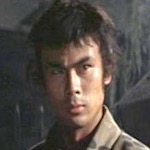 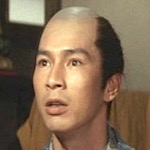 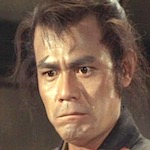 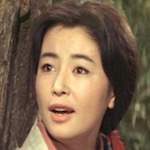 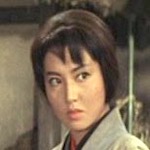 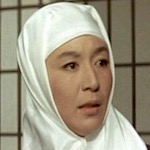 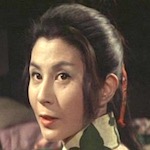 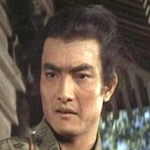 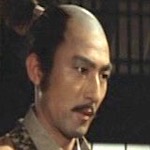 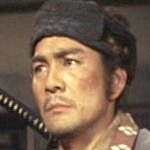 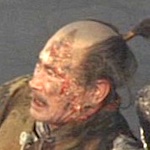 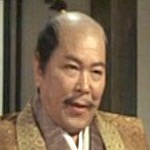 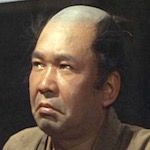 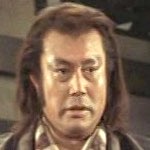 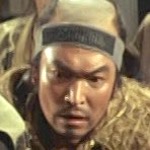 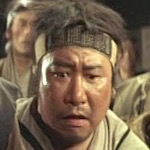 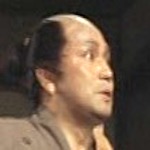 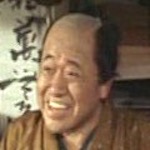 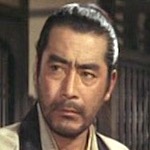 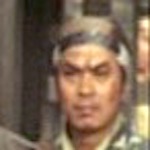 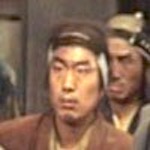