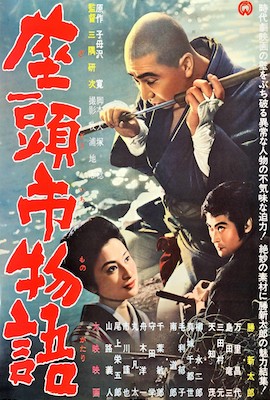 Zatoichi, a blind masseur, arrives at the estate of yakuza boss Sukegoro. Although Zatoichi doesn’t advertise it, Sakegoro knows that the blind man is also a master swordsman, and plans to exploit him in his imminent war with rival boss Shigezo. Shigezo, meanwhile, has retained the services of Hirate, a masterless samurai, for the same purpose. Hirate and Zatoichi meet and become friends, which complicates their obligations to their respective bosses. Meanwhile, Zatoichi earns the affections of Otane, a local barmaid. Otane’s brother, Tatekichi, works for Sukegoro. She is upset with him because he has disgraced a local girl who is pregnant with his child. The girl later drowns in a nearby lake, and Tatekichi is strongly suspected of playing a part in her death.

Shigezo tries to provoke a showdown with Sukegoro by beating one of his servants to death. However, Hirate proves to be seriously ill and is unable to fight. Sukegoro takes advantage of this and rushes his men to prepare for battle before Hirate can recover. However, when Shigezo proposes using a rifleman to assassinate Zatoichi instead, Hirate forces himself to join the fight. The two gangs meet in battle. Zatoichi and Hirate duel. Hirate, weak from his illness, succumbs to Zatoichi and dies. Sukegoro’s gang completely annihilates Shigezo’s gang.

Afterwards Zatoichi makes his disgust for Sukegoro known and departs without payment. He gives up his sword and has it buried with Hirate. Seeing this, Tatekichi attempts to kill Zatoichi himself, but Zatoichi trips him, and Tatekichi tumbles into a lake and drowns. Zatoichi leaves town by a side road, leaving Otane to pine after him. 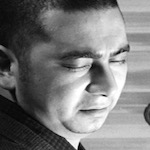 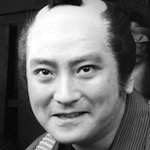 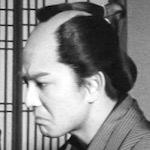 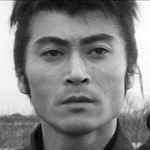 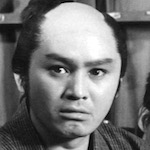 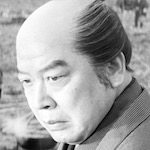 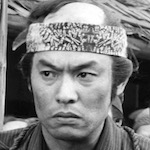 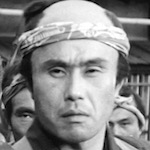 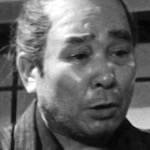 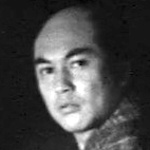 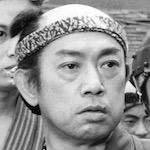 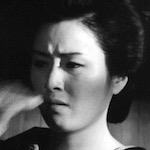 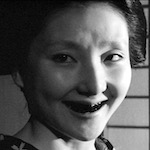 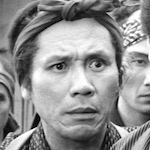 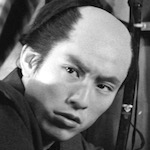 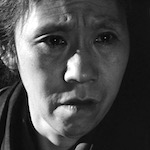 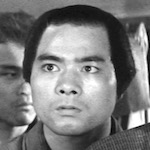 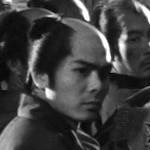 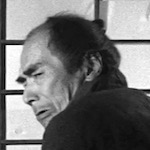