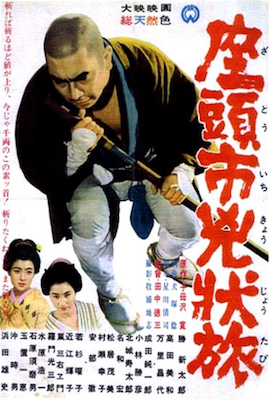 Zatoichi becomes embroiled in yakuza drama when the newly ascended heir of the territory, Sakichi, is targeted by a coup led by rival boss Yagiri. Yagiri has enlisted the services of the hot-headed ronin Tanakura. Tanakura’s wife happens to be Otane, who had fallen in love with Zatoichi several years ago. Zatoichi becomes aware of the threat on the naive but kind-hearted Sakichi, and does his best to protect the young boss.

Otane reunites with Zatoichi, but is ashamed of what she has become since marrying Tanakura. Zatoichi continues to believe in her good nature, despite her attempts to disillusion him. After Zatoichi thwarts an assassination attempt on Sakichi and kills several of the local yakuza, Sakichi comes under pressure from the other bosses to dispose of Zatoichi, or else he will be made to forfeit his territory.

Zatoichi learns that Otane has been kidnapped and pursues her, but it is a trap laid by Tanakura and Sakichi, who is desperate to retain his territory. When Yagiri’s men surround them, Yagiri and Otane withdraw and let Zatoichi fend for himself. Otane pleads with Tanakura to abandon the fight, knowing that Zatoichi is the better swordsman and not wishing her husband to die. Tanakura flies into a rage and kills her. Learning this, Zatoichi launches an all-out attack and slays Yagiri, causing his men to retreat. Tanakura and Zatoichi duel, and Zatoichi slays Tanakura. As he lays dying, Tanakura tries to convince Zatoichi that it was Otane who had planned the trap for him. Zatoichi rebuffs him, and he departs in sorrow. 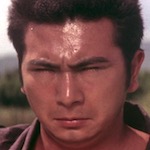 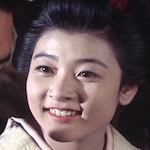 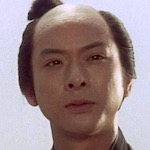 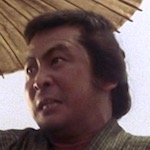 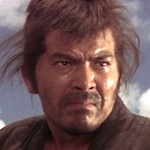 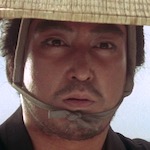 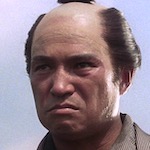 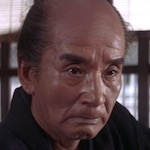 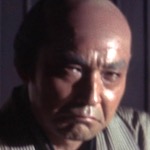 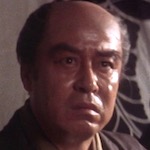 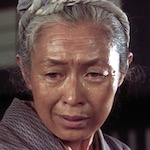 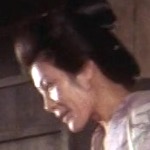 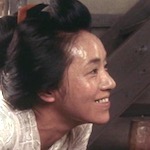 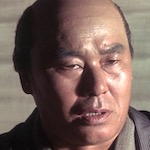 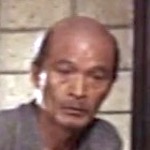 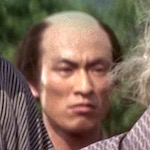 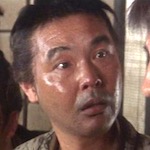 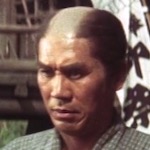 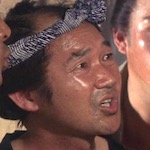 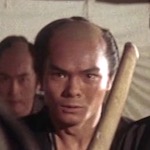 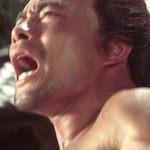