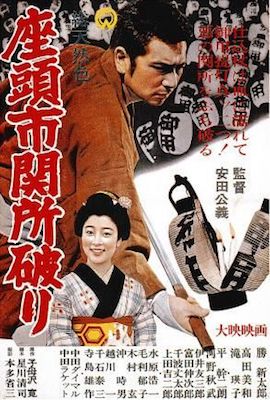 Zatoichi travels to visit a mountain village in order to partake of the new year’s festivities. Since the village is so crowded he is made to share a room with two young women: Saki, who is traveling in search of her father, and Osen, who is waiting for her brother, Shinsuke. Jinbei, the local yakuza boss, has colluded with the magistrate to raise the cost of doing business in the village for new year’s. Furthermore, they were secretly responsible for the assassination of a nearby village chief; they hired Shinsuke to carry out the deed and then sold him out to the authorities. Shinsuke has escaped and returned to exact vengeance. Meanwhile, Gonosuke, a ronin for hire, has settled in with Jinbei and longs to duel with the legendary Zatoichi.

Zatoichi accompanies the women to protect them both from Jinbei’s schemes. When Osen attempts to rendezvous with Shinsuke, Jinbei’s men appear and attack. Zatoichi rescues Osen, but Shinsuke is mortally wounded. With his dying breath he confesses to murdering the village chief, who happens to have been Saki’s father. Ashamed of her brother’s actions, Osen chooses to flee the village rather than face Saki. It falls on Zatoichi to break the news to Saki. He attempts to have Saki sent away from the village to safety, but Jinbei’s men overtake her palanquin and kidnap her.

Zatoichi learns of Saki’s predicament and raids the guardhouse where she is held. He frees her and begins his rampage on the magistrate’s soldiers. Gonosuke arrives and duels him, but falls to Zatoichi’s lightning blade. Zatoichi corners and executes Jinbei for his crimes and then flees to the mountain top. The next morning Zatoichi sits peacefully and worships the first light of the new year. 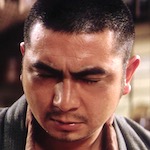 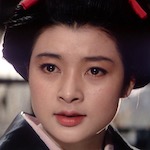 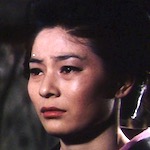 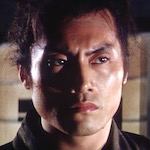 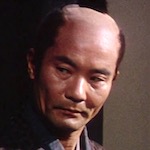 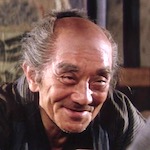 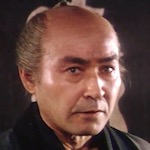 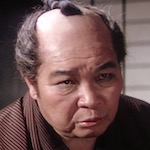 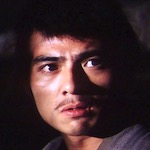 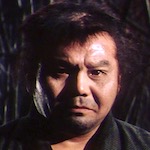 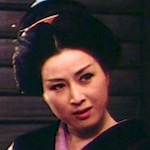 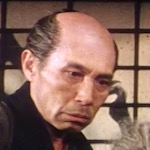 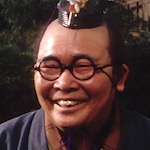 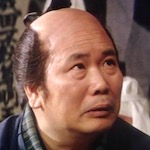 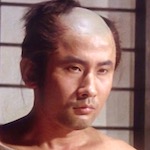 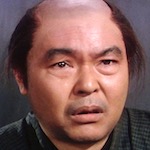 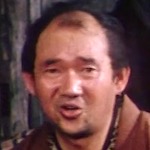 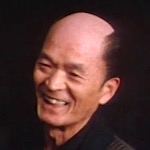 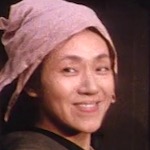 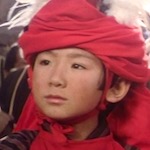 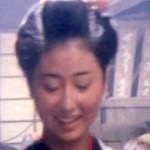 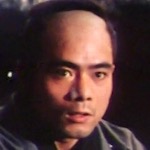 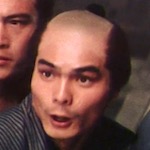