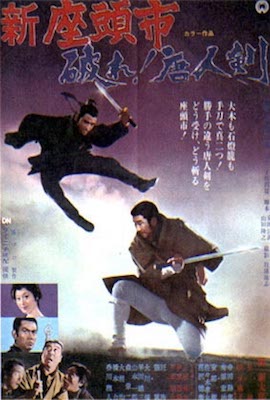 A Chinese martial artist, Wang Kang, travels to Japan to pay his respects to a fellow student at a Buddhist temple. He befriends another Chinese couple and their son, Xiaorong. When Xiaorong wanders into the path of a procession of a tribute, the samurai threaten to kill him. Xiaorong’s parents are killed instead and Wang Kang flees with the child. They meet Zatoichi, who befriends them despite not understanding their language. They take shelter at a farmhouse at the edge of the territory. When Zatoichi goes to buy food, another gang informs the local boss, Tobei, of Wang Kang’s whereabouts. Tobei seeks the bounty on Wang Kang to earn favor with the other yakuza. Tobei’s men break into the farmhouse and slay the farmer and his wife, taking their daughter Oyone prisoner. Wang Kang and Xiaorong escape again.

Tobei reveals to Oyone that Zatoichi is also yakuza, and insinuates that Zatoichi informed on them. When Zatoichi arrives to rescue her, she casts him aside and returns to find Wang Kang and Xiaorong. Oyone leads them to the temple where Wang Kang reunites with Kakuzen, his old friend from training. However, Kakuzen has been corrupted by yakuza culture in Japan, and plots to take Wang Kang’s bounty for himself. He allows Tobei’s men to invade the temple, and while they fail to assassinate Wang Kang they succeed in capturing Xiaorong. They plan an exchange, which is really a trap to ensnare Wang Kang. Wang Kang is convinced that Zatoichi is working with the yakuza, and swears to kill him when they next meet.

Zatoichi arrives and proves to Oyone that Kakuzen is the real traitor. Zatoichi rescues Xiaorong and leaves him with Oyone. He goes to intercept the false prisoner exchange and defeats Tobei and his men. Wang Kang also slays many of Tobei’s men en route to the exchange and finally crosses swords with Zatoichi. Even though Zatoichi knows the truth, he is unable to communicate with Wang Kang, and is forced to fight him for his life. Zatoichi reluctantly slays Wang Kang, and mourns him. 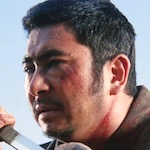 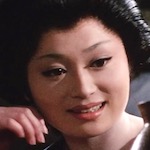 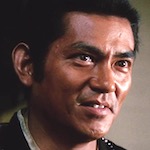 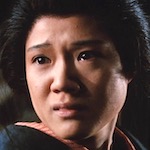 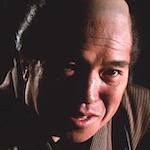 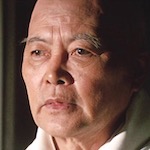 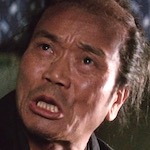 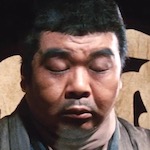 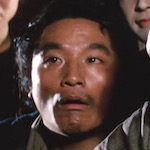 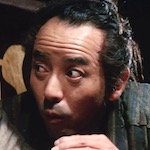 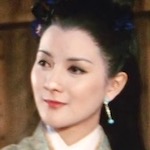 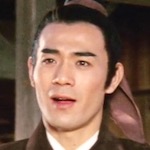 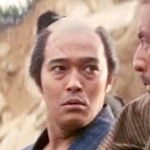 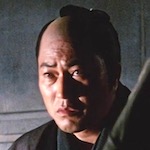 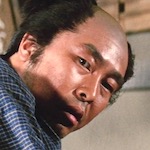 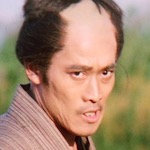 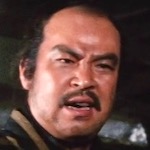 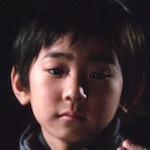 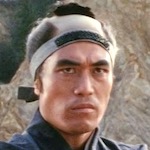 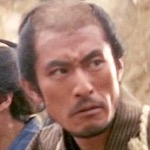 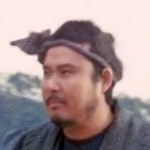 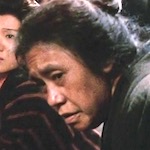 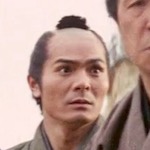 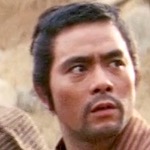 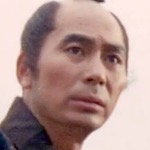 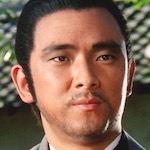