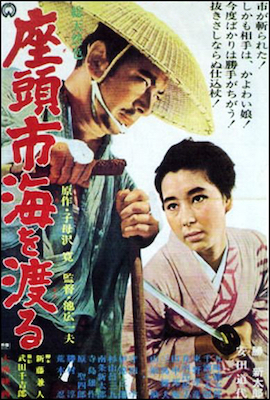 Zatoichi goes on a pilgrimage to the Buddhist temples to try and assuage his guilt for being a killer. On the road he is attacked by a man, Eigoro, who seeks a bounty on Zatoichi. Zatoichi slays him, and is guided by Eigoro’s horse back to his hometown, where he meets Eigoro’s sister, Okichi. Okichi tells Zatoichi that Eigoro was in the employ of Boss Tohachi, who seeks to control the entire valley. Tohachi was opposed by Eigoro, so Tohachi sent him on the suicide mission to eliminate Zatoichi. Tohachi also desires Okichi to be his wife, so Zatoichi decides to remain for a while as Okichi’s bodyguard.

Zatoichi further humiliates Tohachi by winning a bet with him for a large sum, and then slaying the men Tohachi sends to follow and kill him. Zatoichi gives the money to Okichi to erect a proper headstone for Eigoro. Tohachi delivers an ultimatum to the village, and to Okichi in particular: by noon the following day, the village will belong to him and Okichi will be his wife. The village elders, who abhor violence, decide to let Zatoichi do the fighting for them. Zatoichi senses this, and knows he will be fighting Tohachi alone.

Tohachi and his gang arrive at the appointed time, and Zatoichi leads them on a chase throughout the village. Okichi desperately tries to rouse the village to help him, but none are willing to risk their lives. Only a lone farmer, Yasuzo, rebels against the elders and tries to help Zatoichi, but is immediately slain by Tohachi. Zatoichi finally slays Tohachi and the remainder of his gang. Zatoichi praises Yasuzo for his bravery, bringing shame upon the whole village. Zatoichi bids farewell to Okichi and departs. 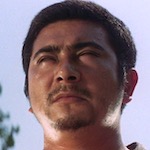 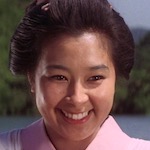 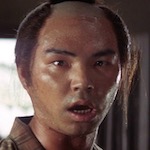 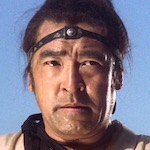 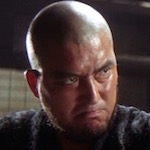 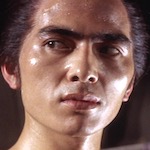 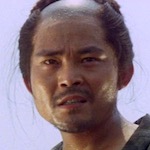 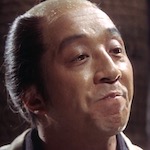 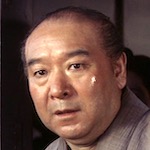 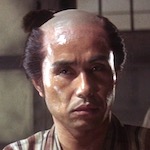 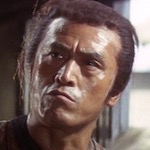 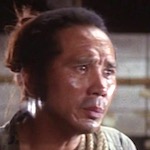 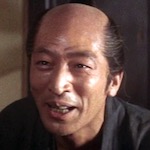 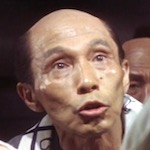 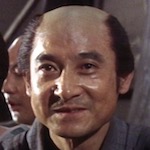 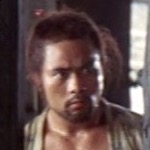 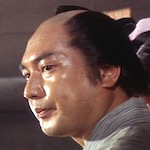 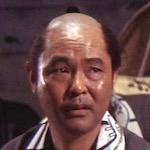 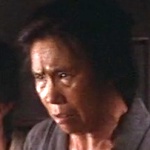 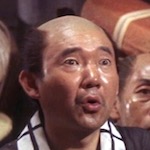