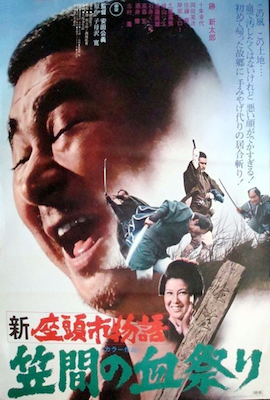 Zatoichi arrives in his hometown to find everything in disarray. Shinbei, a childhood friend, has colluded with the magistrate and the local yakuza boss, Iwagoro, to pay off the penalty fees for the villagers’ overdue rice tributes to the shogunate, while underhandedly stripping them of the mining rights to the granite quarry that they’ve held for generations. At first the villagers have no hope of undoing the deal, since even the magistrate is in on the corrupt scheme. Zatoichi, however, hears a rumor that the magistrate has been using an illegal measure for the rice tribute, which he intends to use as leverage.

Zatoichi confronts Shinbei over his actions, but despite the blind man’s warnings Shinbei is determined to carry out his scheme and make off with the fortunes from the quarry. Zatoichi kidnaps the magistrate and takes him to a rice warehouse, where he proves that the magistrate has been using an illegal measure. Before he can coerce the magistrate to stop Shinbei, Iwagoro’s men arrive and trap Zatoichi in the warehouse.

The yakuza ransack the warehouse looking for Zatoichi, only to be slaughtered when he finally does show himself. Zatoichi executes the magistrate, Iwagoro, and most of Iwagoro’s men until only Shinbei is left. Cornered in the warehouse, Shinbei pleads for mercy, begging Zatoichi to remember their childhood days together. Zatoichi hesitates and Shinbei tries to flee, but slips and impales himself on a loose sword. Zatoichi departs while the villagers try to assess the situation. 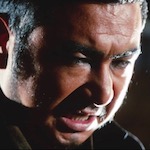 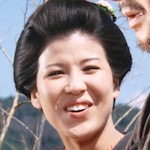 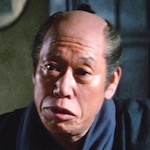 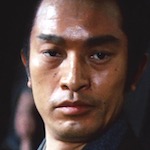 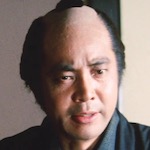 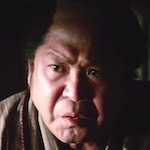 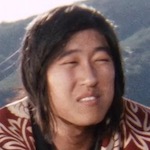 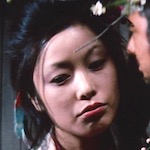 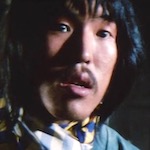 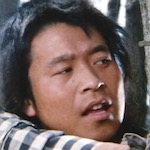 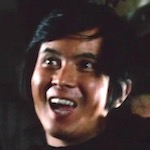 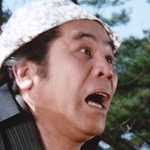 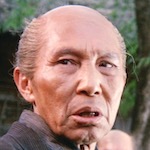 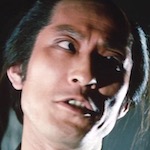 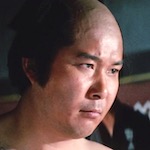 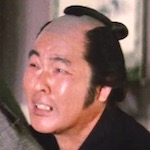 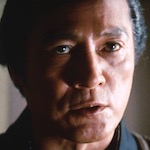