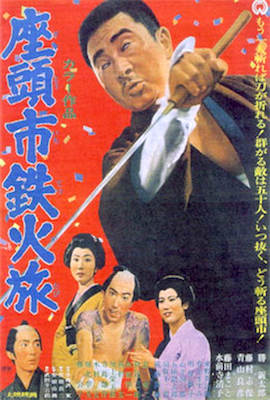 Zatoichi arrives in a village around the New Year festival, and is taken in by Senzo, a blacksmith. Senzo’s family fell into abject poverty some time ago, and he let his daughter Oshizu be adopted by Shogoro, the local boss. However, Shogoro was recently killed by a highway robber, and rival boss Iwagoro moved in to take his territory. Iwagoro is in league with Kuwayama, a corrupt inspector, who lets Iwagoro conduct his gambling business in exchange for favors. Senzo has Zatoichi hired on at Oshizu’s inn as a masseur, coincidentally at the same time Iwagoro reserves a number of rooms in which to host his gambling operations. Zatoichi leaves his cane sword with Senzo, after the blacksmith warns him that the sword is irreparably damaged and will snap in its next duel.

Oshizu seeks to have Seikichi, son of the late Shogoro, ascend to take his father’s place and restore his birthright. Kuwayama lures her to enter his service, promising to give Seikichi his backing against Iwagoro. Zatoichi learns that it’s all a ploy to take Oshizu as his mistress, and warns Oshizu against acting too rashly. Oshizu is bound by her duty, however, and decides to enter Kuwayama’s service. Meanwhile, Kuwayama learns of a new sword Senzo has been forging for years as a gift to the late Shogoro, and seeks to take it as his own. After Oshizu departs for his estate, Kuwayama dispatches a hitman to slay Sekichi, Senzo, and steal the sword.

Zatoichi arrives too late to save Senzo, and retrieves his cane sword. He sneaks into Kuwayama’s estate and hides until Iwagoro’s men leave. He confronts Kuwayama, who draws the stolen sword. Zatoichi slays him, revealing that Senzo had switched blades and put the new one into Zatoichi’s cane. Zatoichi rescues Oshizu and returns to the inn, where he slays Iwagoro and decimates his gang. 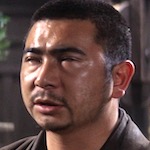 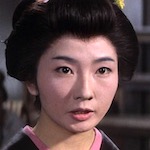 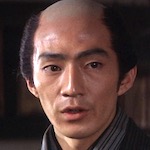 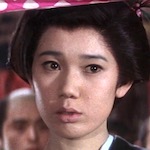 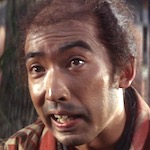 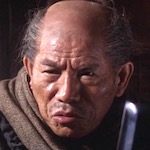 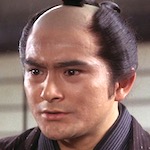 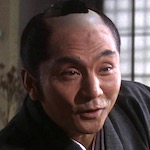 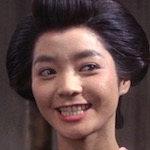 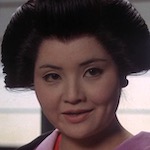 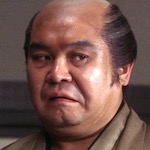 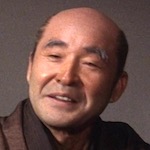 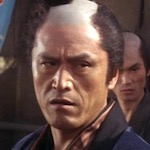 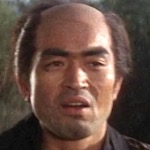 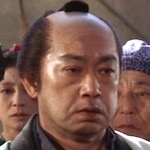 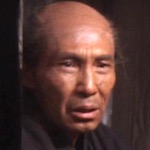 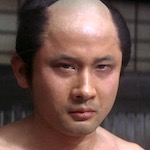 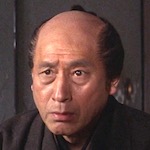 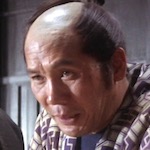 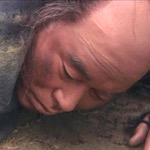 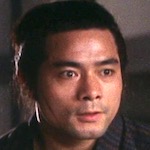 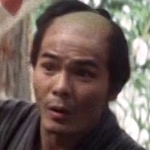 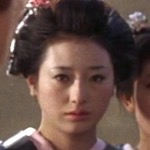