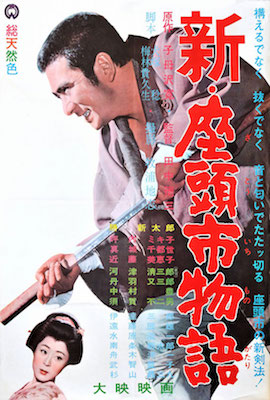 Zatoichi arrives in the hometown of his former master, Banno, and stays with him at his dojo. Zatoichi is currently being pursued by Yasuhiko, the brother of Boss Kanbei, who Zatoichi slew. Banno keeps Zatoichi safe in his abode. Meanwhile, Banno is pressuring his younger sister, Yayoi, to marry a samurai of his choosing. Banno previously lost his samurai estate when his lord was defeated, and seeks a better chance for Yayoi. However, Banno is also secretly supporting the Mito Tengu gang, a radical anti-shogunate force that is terrorizing the countryside. The gang is in need of funds, so Banno arranges the kidnapping of one of his rich pupils and has him held for ransom.

Yayoi and Zatoichi discover they harbor strong feelings for each other and seek to be married. Zatoichi goes as far as swearing off the yakuza life of violence and pleasure that he has led up till then. Yasuhiko, taking advantage of Banno’s absence, challenges Zatoichi to a duel. Having just sworn off killing, Zatoichi grovels before Yasuhiko and begs for his life instead. Not willing to draw his sword against an unarmed man, Yasuhiko agrees to settle Zatoichi’s fate with a cup of dice. When the dice roll against Zatoichi, Yasuhiko ignores them and leaves Zatoichi in peace. However, when Banno learns of their plans, he angrily rejects Zatoichi and casts him out of the dojo.

Later, a drunk Yasuhiko affronts Banno, who kills him in cold blood. Zatoichi learns of this and begins to turn against his master. Having overheard the arrangement for exchanging the ransom with the kidnapped pupil, Zatoichi intercepts the Mito Tengu gang before they make the rendezvous. Zatoichi slaughters the entire gang and frees the pupil. Banno, enraged, challenges Zatoichi, and they duel while Yayoi watches. Zatoichi kills Banno; unable to make good on his vow to abandon his yakuza ways, he takes his leave of Yayoi and departs. 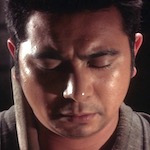 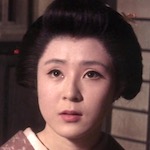 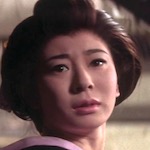 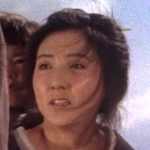 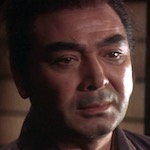 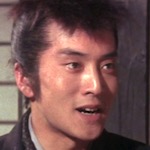 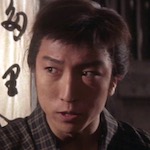 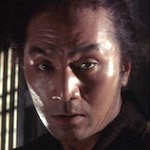 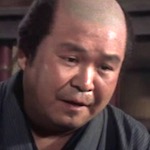 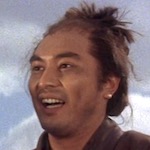 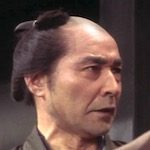 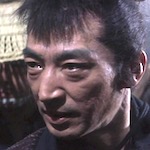 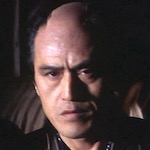 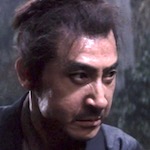 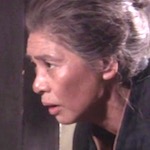 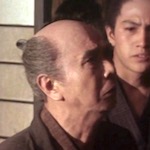 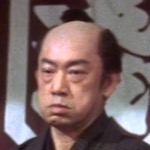 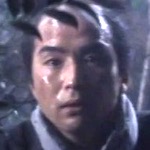 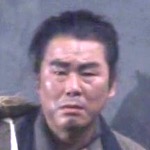 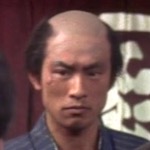 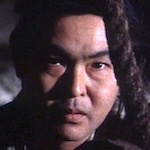 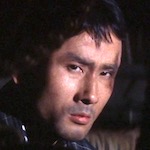 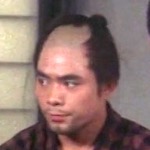 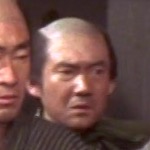 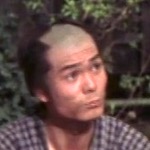